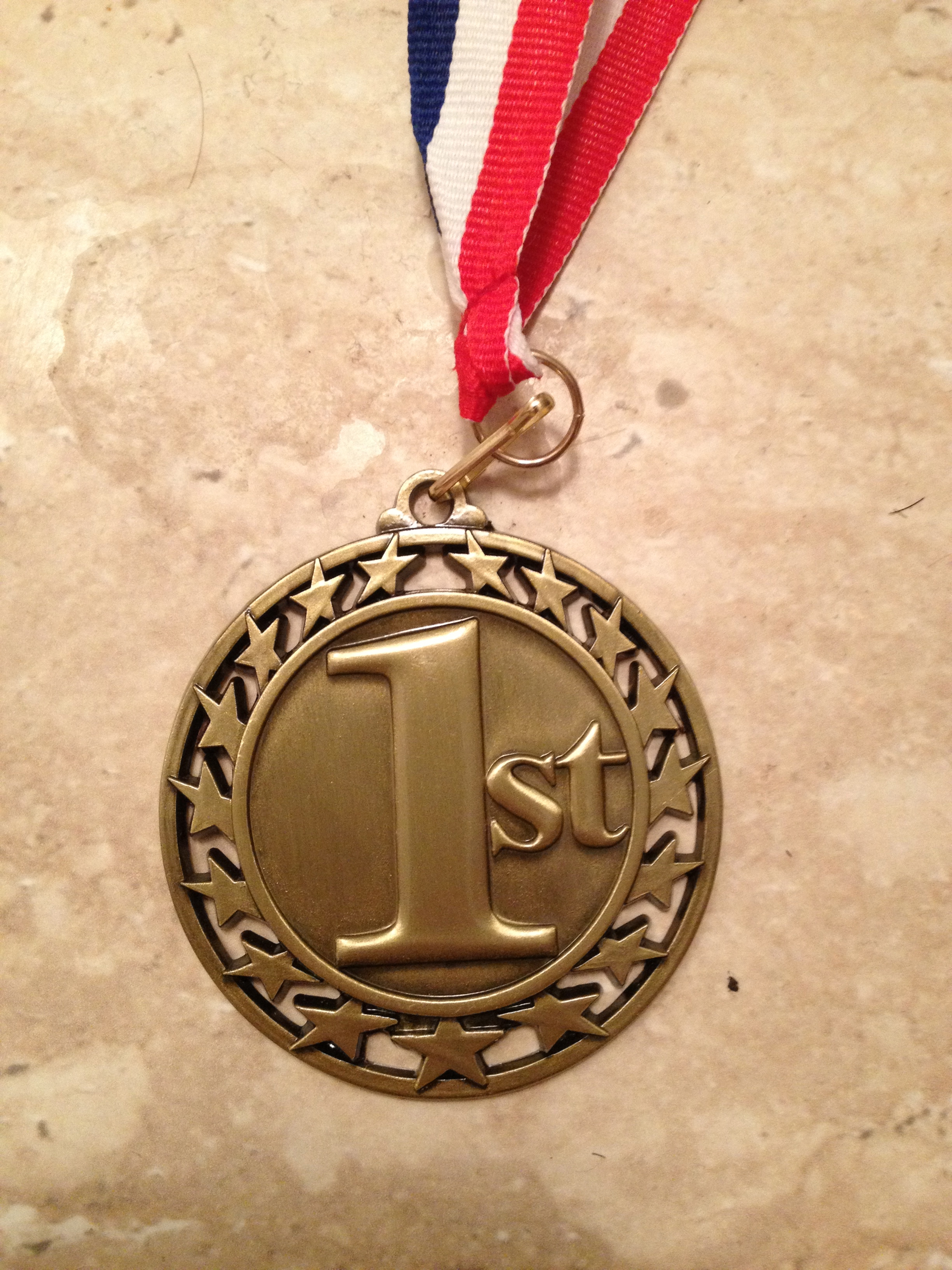 I had been getting pressure from Nic, the guy I’m temporary living with in Colorado to put my cross bike together.  Nic also is co-owner of Aloha Mountain Cyclery here in Carbondale.  The other day while cleaning the garage he threw me a seat and carbon seat post and said take’em.  Now that I had a seat and seat post all I needed was bar tape and a chain to complete my bike.  This made it finically practical.

Within a day I had a fully functional single speed and she only weighed 16.2 pounds.  The next step was to throw my leg over her for the first time since 2010.  We went on a date to Prince Creek, a local mountain bike trail system.  It wasn’t the best date as the gearing wasn’t suited for all the climbing.  It did give me a chance to get used to skinny tires once again.  Around this time I found out about a race in Grand Junction, CO and thought I might come out of retirement.

Race day came and Darren (the other co-owner of Aloha) and I made the drive to Junction.  My race was delayed because they couldn’t get the lights on.  After a 25 minute cold wait we were racing.  I started on the front row but got a terrible jump, which lead to me being pinched against the cones marking the course.  Once I a window opened I jumped and moved into fourth. After the first 180 turn I moved into second (second overall but first in my group).  I would stay here for two or three laps.  During those laps I made an attempt to make a deal with the other guy but he didn’t respond.  I just figured he didn’t want to work with me.  We pulled away from the field all the same.

Around this time I hit a rough spot and my chain started making a terrible noise.  I had a good idea what it was but didn’t stop until I got to a place with enough light to see.  As I thought, the chain had jumped off the lower pulley.  I have a Paul Melvin and it doesn’t have bracket that wraps under the pulley like a derailleur.  I would go from being in second to fifth.  I chased back and got back into second place and started to pull away.  Then it happened again.  This time I dropped to fourth. Chased back to second again. Then it happened twice dropping me again back to fourth.  I would chase back once more to second place but by now the second place guy in my group was on my tail.  I dug deep and gapped him to solo to the win.

The laughable part of of the whole night wasn’t the lighting issue or my five mechanicals or the fact that there were only two guys in the Masters but I found out at the finish that the guy I was trying to communicate with was deaf.  He had no idea I was even trying to talk to him.  His wife explained to him I was trying to talk to him and we all had a great laugh.  He was strong as hell, big and a great guy.  Next time I’ll have his wife tell him the plan before the start.  It was a great date and reintroduction back into cross.